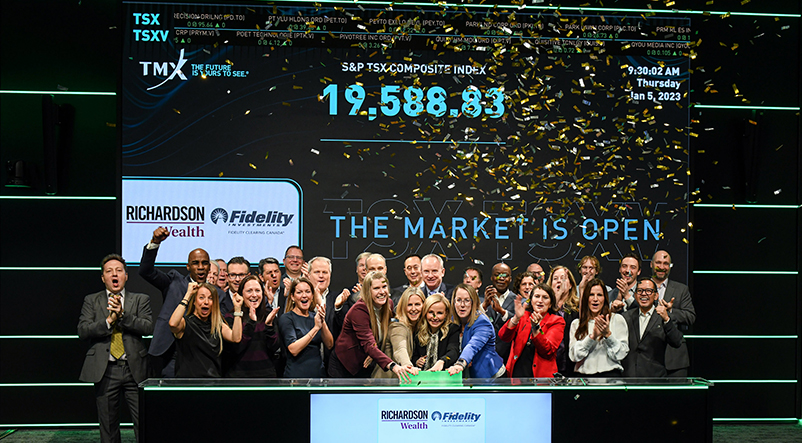 Fidelity Clearing Canada kicks off the new year celebrating the successful transition of Richardson Wealth to our digital platform accelerating the growth of both companies.

David Wolf, David Tulk and Ilan Kolet offers answers to the questions they’ve been getting most frequently from advisors and investors as we move into 2023. 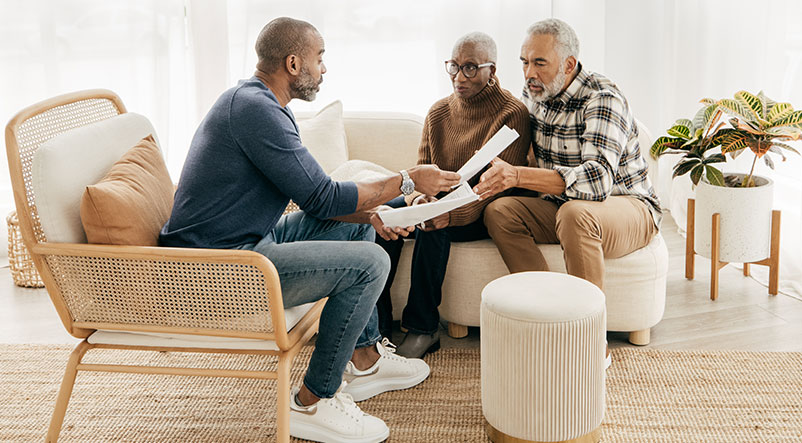 The decade of generational wealth 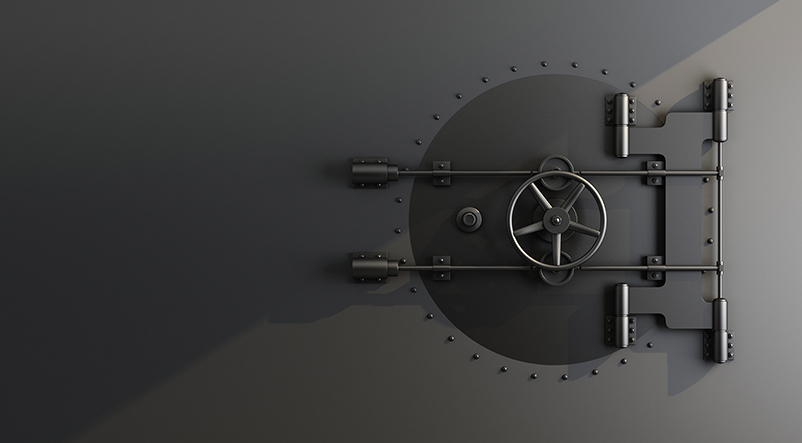 If you are a qualified portfolio manager, an introducing broker, or a mutual fund dealer looking for prudent access to the digital assets space, consider these six operating principles when searching for a digital asset trading and custody solution.

As a wealth management professional, you know that financial advisors and portfolio managers are challenged now more than ever to deliver outstanding client service in a fast-changing investment climate, where meeting client expectations means providing a personalized, proactive omnichannel experience. 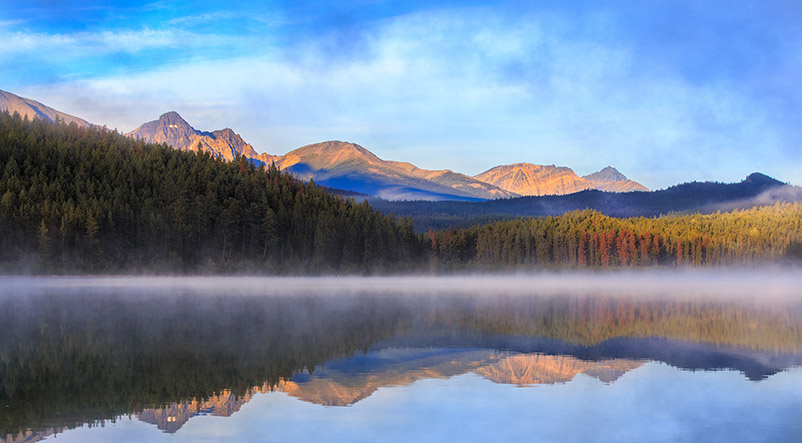 In the context of a very tough financial year, policymakers have turned to aggressive means to keep inflation from becoming further entrenched in the markets. From this defensive position, we will look at the remaining key pillars that may factor into future market shifts. 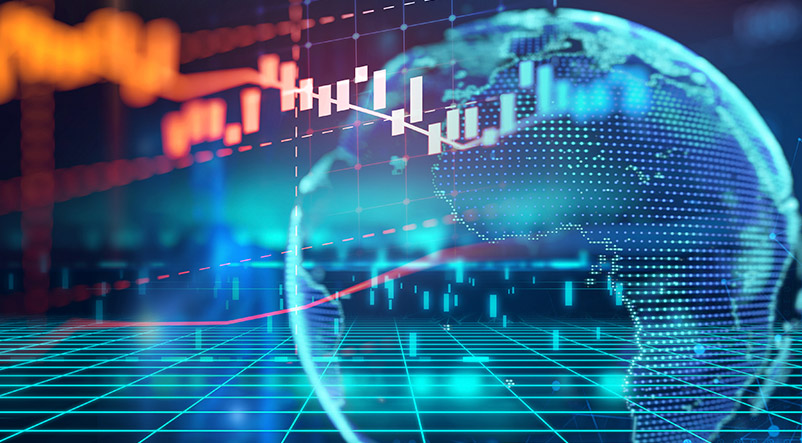 Timmer Report: Are the markets declaring victory too soon?

Jurrien Timmer, Director of Global Macro, examines market expectations for additional Federal Reserve rate hikes and how these expectations may have big implications for the markets’ future direction.

While macro-economic models are widely used across the investment industry, the ability to understand what may be wrong with them and position investments accordingly may help outperform the markets. In their latest paper, the GAA team discusses how they are taking advantage of model-driven consensus to enhance return in a risk-controlled way for Canadian fundholders.

The Correction: Just Valuations, or Earnings Too?

Central banks are set to rapidly raise interest rates to bring inflation under control. How may these rate hikes impact the performance of financial markets? In their latest paper, David Wolf, David Tulk and Ilan Kolet explore the impacts of rate hikes and how they are positioning their Canadian multi-asset class funds for Canadian investors.